On 24th October we attended the House of Commons presenting your handwritten letters to MP’s Andy Slaughter and Greg Hands, asking them not to forget the children of Calais. 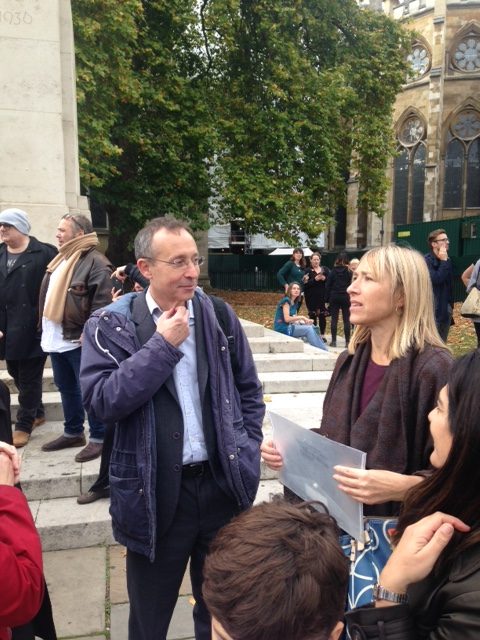 Outside parliament there was a rally in support of the Calais children. It was one year since the Calais Jungle was demolished and many refugee children  were displaced. The event was well attended and the crowd heard passionate speeches from supportive MP Yvette Cooper and Lord Alf Dubs. 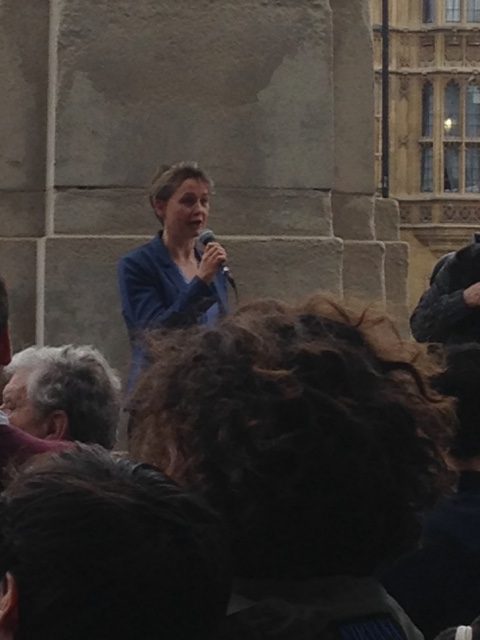 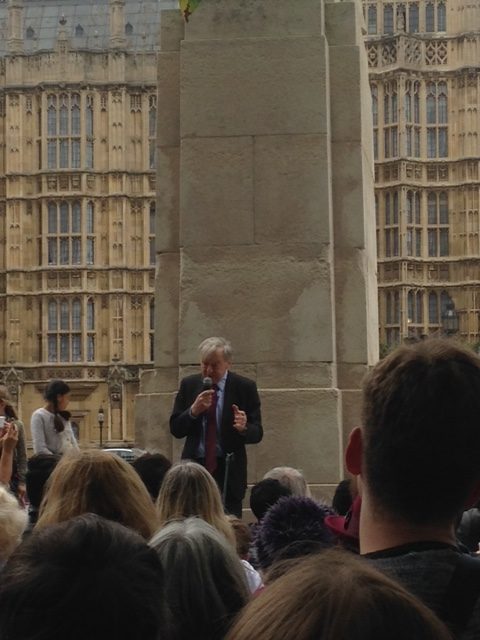 Inside the House we listened to a debate on the Calais situation with interesting contributions from MP’s Andy Slaughter, Barry Gardiner, Lord Alf Dubs and actor Juliette Stevenson. We heard emotional messages of “thank you” from recently resettled refugees who presented a plaque to Lord Dubs who had persuaded government to give sanctuary to unaccompanied children. The plaque read:“We thank the British people and parliament for giving us peace. We found a beautiful life in the UK, so different to the life we fled. We were suffering, but now we are safe.” 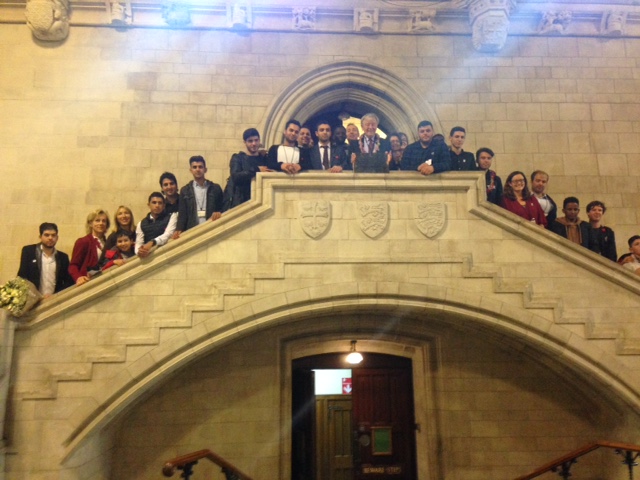 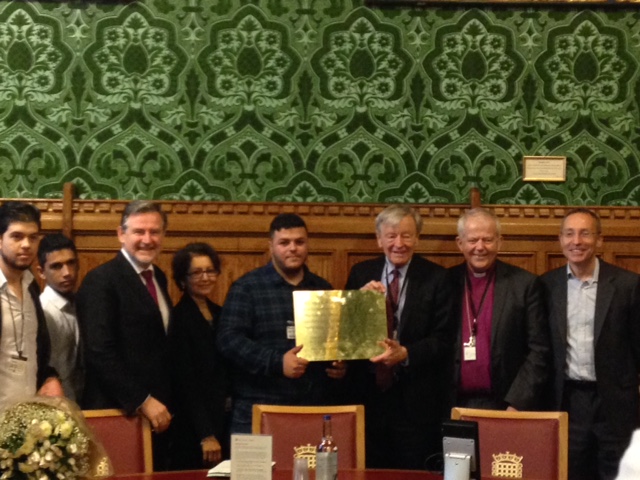 We would like to thank all who took part in the letter writing campaign and those who attended the event on 24th October.